Anant founded AppZen in 2012 to bring AI to global finance teams, and is responsible for the company’s vision and business execution. Previously, he served as Vice President of Applications at Fujitsu America, where he had broad responsibility for the management and delivery of the company’s global enterprise applications and infrastructure. He has more than 20 years of experience in software development and engineering leadership. Anant earned a Bachelor of Science in Finance and Engineering and an MBA from Mumbai University. He loves music and hopes to learn to DJ sometime in the future.

Kunal co-founded AppZen in 2012 and developed its core artificial intelligence technology. He is passionate about developing AI-based solutions to solve real-world business problems. He is responsible for AppZen’s product vision, and oversees the company’s R&D and data science teams. Previously, he led research teams at Accenture Technology Labs that were responsible for developing AI-based tools for Fortune 500 companies. He earned his Ph.D. in Computer Science from the University of Georgia with a focus on semantic technologies. He is a published author with over 50 refereed papers and holds several granted patents. Kunal is a keen golfer and an avid follower of the Georgia BullDawgs and the Golden State Warriors.

Naresh has more than 20 years of financial management for private and public companies, including over 10 years of executive leadership for high-growth SaaS organizations. Most recently, Naresh served as Chief Financial Officer at communications compliance and analytics leader Actiance and, prior to that, led Global Finance and Legal for cloud security leader Zscaler. He has extensive experience building global finance, human resources, and legal teams, creating processes and systems, executing mergers and acquisitions, and taking companies through the IPO process. He holds Certified Public Accountant (inactive), Chartered Accountant, and Certified Management Accountant certifications. He is an avid hiker and long distance runner, and enthusiastic follower of the 49ers and Golden State Warriors.

Rajeev Gubbala has more than 20 years of experience with enterprise applications, cloud operations, database development, and security and compliance. As the first engineer at the company, Rajeev played a pivotal role in developing the AppZen Platform. Prior to that, he served as a Manager in the Oracle Practice of Capgemini, where he implemented ERP solutions for global enterprises. Rajeev earned a Bachelor of Science in Engineering from Bharathidasan University. When he is not building a world-class infrastructure for AppZen’s customers, Rajeev enjoys spending time with his family and pursuing his other passion, cooking.

John Narbaitz brings over 20 years of sales, solutions consulting, and engineering experience in leading SaaS and technology companies. Most recently, he served as Vice President of Sales at enterprise video provider Prysm and configure price quote leader Apttus. Previously, he held sales and solutions consulting leadership roles at Hewlett-Packard, Autonomy, and Interwoven. John earned a Bachelor of Arts in Computer Science from UC Santa Cruz. He has a special place in his heart for hair metal bands from the 80s and is known to turn the volume up to 11.

Debashis has deep expertise in developing and managing large-scale web applications, distributed systems, data infrastructure, and cloud computing. Previously, he served as Vice President of Platforms for eBay, PayPal, and Intuit and held technology leadership roles at Oracle Corporation and enterprise health benefits platform Jiff. Debashis championed open source projects Apache Kylin and Apache Eagle and drove their traction and success. He earned a Master of Science in Electrical Engineering and Computer Science from the Massachusetts Institute of Technology and a Bachelor of Technology in Computer Science and Engineering from the Indian Institute of Technology, Kharagpur. Debashis is passionate about traveling, photography, and being involved with early-stage startups.

Yoona is an HR executive with more than 20 years of experience in all areas of human resources, including organizational development and change management. She is passionate about maximizing employee engagement, partnering with management, and building a culture that attracts, develops, and retains talent. She comes to AppZen after previously leading the HR function for Rakuten Rewards. She was the first, dedicated HR resource at Ebates, acquired by Rakuten in 2014, and has worked for many startups in her career. Yoona earned a BA from UC Berkeley and a JD from Georgetown University Law Center. She loves travel, food, and all outdoor activities, especially skiing and hiking. 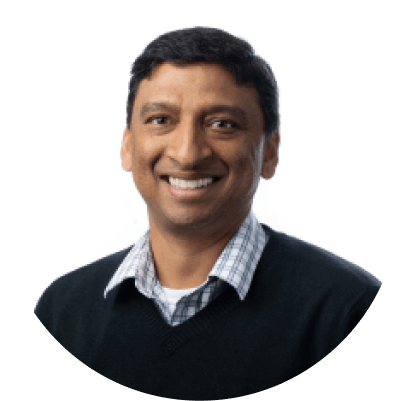 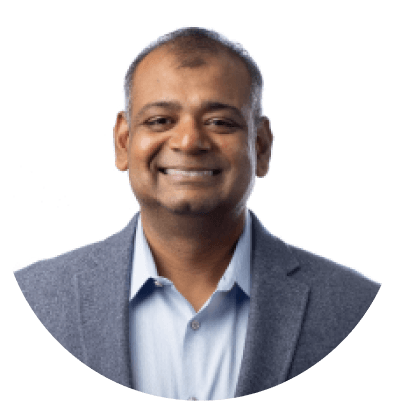 Arif joined Lightspeed in 2008 and focuses primarily on investments in the areas of cloud, infrastructure, AI, and data driven applications. Prior to joining Lightspeed, he worked in the Corporate Business Development Group at Cisco Systems where he focused on mergers and acquisitions, strategy, and investments in the Unified Communications, Enterprise Collaboration, Mobile, and SaaS market segments. Before joining Cisco Systems, Arif was with Novitas Capital, an early-stage venture capital firm. Earlier in his career, Arif worked in technical development and product management roles at WebTV (acquired by MSFT), Andes Networks (acquired by SUNW), and Sun Microsystems.

In his free time, Arif plays ice hockey with his wife, who yells at him for never passing the puck to her. 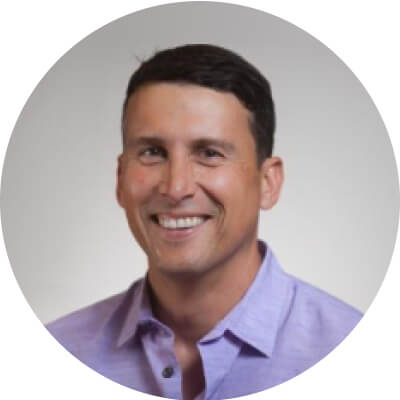 Alex is a career tech entrepreneur, executive, and angel investor. In 1996, he co-founded eShare technologies, a web-based customer support platform acquired in 1999. Alex then co-founded eAssist Global Solutions, a CRM for support acquired in 2004. Alex went on to next co-found Goowy Media, a distribution and analytics platform, backed by Mark Cuban and acquired by AOL in 2008. After 2 years at AOL, Alex co-founded Assistly (now Desk.com).