If you aren’t doing a thorough review of all suppliers prior to onboarding and all spend prior to disbursement, you may have regulatory violations lurking in your payments.

Is your spend at risk of regulatory violations?

You may have a best-in-class system for procuring products and services as well as approving invoices, P-Cards, and expenses, but if you aren’t doing a thorough review of all suppliers prior to onboarding and all spend prior to disbursement, you may have regulatory violations lurking in your payments. This is especially urgent for global organizations that do business abroad or have acquired or built foreign divisions. One of the critical concerns for enterprises today is the regulatory landscape around anti-bribery and corruption.

Many countries have either enacted legislation or participated in global consortia to articulate global standards for business ethics and hold businesses and people to account for bribes and corruption in foreign countries. Some examples of anti-bribery and corruption regulations around the world include the Foreign Corrupt Practices Act (FCPA) in the US, the Anti-bribery and Corruption Act in the UK, the Corruption of Foreign Public Officials Act in Canada, and the Organised Crime and Anti-Corruption Bill in New Zealand. They have also taken part in multilateral agreements and consortia to combat bribery and corruption, such as the Organisation for Economic Cooperation and Development (OECD) Anti-bribery Convention, the African Union African Continental Free Trade Agreement (ACFTA), and the United Nations Convention Against Corruption (UNCAC).

Cost of the average FCPA penalty, according to Stanford Law School

Audit 100 percent of spend prior to payment

Because AI is automated and works in real time, it can quickly perform regulatory checks on payables and expenses for FCPA and other violations, so you can pay your suppliers and employees on time.

AI extracts and understands key information like dates, amounts, and spend categories within unstructured documents, such as invoices and receipts. These data points can serve as powerful clues in understanding whether payments are legitimate and expected, not inflated or otherwise risky.

The power of AI is its ability to enrich all of the information surrounding a transaction with intelligence about people and entities, gathered from business systems and external regulatory sources. AI gives you the visibility you need to validate your spend prior to payment.

Not only does AI assesses risk consistently, it allows you to refine the way you evaluate that risk, based on new data and your feedback. Flagging violations becomes even easier over time.

Automate workflows, simplify steps, and empower reviewers and auditors to confirm whether a spend transaction complies with regulations. Streamlining the process lets you review all spend in real time, at scale.

What is the Foreign Corrupt Practices Act (FCPA)?

The Foreign Corrupt Practices Act (FCPA) is intended to combat publicly-traded companies’ bribery of foreign public officials in connection with international business. It applies to people and either US businesses or foreign corporations trading securities in the US, whether or not they are physically present in the country, and carries both civil and criminal penalties including fines and prison time. The law defines “bribe” broadly, indicating it can be any “payment or reward.” FCPA violations can include cash and non-cash compensation, gifts, travel, meals, charitable contributions, and even employment opportunities and internships afforded to foreign officials or their family members or close associates.

The authorities that enforce the FCPA are the Securities and Exchange Commission (SEC) and the Department of Justice (DOJ). Each authority has a set of criteria it uses to determine whether to launch an investigation or bring charges against a company. The DOJ engages through a formal indictment process and considers whether the organization self-reports, its history of similar offenses, how pervasive the wrongdoing is, and its remedial actions. The SEC can launch an FCPA investigation formally or informally based on tips from informants or whistleblowers, information from other investigations, self-reports or public disclosures by companies, referrals from other offices or agencies, public sources (such as media reports and trade publications), and through proactive investigative techniques.

How FCPA violations show up in your spend

Even if you run a tight ship from a compliance standpoint, spend-related FCPA violations can still show up in your spend. In certain circumstances, otherwise-legitimate payments can constitute a violation, and they can take many forms, including cash, stock, gifts, meals, or anything of value. When performing anti-bribery and corruption due diligence checks in your spend systems, it’s critical to review employee T&E expenses and every invoice in your spend automation systems that can contain indicators of bribery, such as offers of stock or options that may never pass through your payables system. Here are just a few ways FCPA violations can lurk in your spend.

If you do business in foreign countries, especially in which bribes are expected, your employees or subsidiaries in that locale may have an incentive to pay bribes to foreign officials, their families or close associates, or government-owned entities. If they are aware that these payments are against the law, they may try to conceal them in benign-looking invoices. These can be invoices to intermediaries like distributors, contractors, or agencies for unwarranted or inflated commissions or other vague-sounding charges like “handling,” “temporary storage,” “logistics,” “relationship-building,” and “miscellaneous,” or even straight “check-to-cash” transactions.

Payments related to business ease, such as exports and licenses

Some foreign countries have rules, fees, and taxes associated with business activity such as imports and exports. The bureaucrats who manage these are in a position to extract bribes from companies that are trying to move quickly and do business. Keep a close eye on payments related to this part of your business. If you find that projects are advancing more quickly than expected, it’s worth digging in and performing an FCPA audit.

A job or internship can qualify as “something of value” in the eyes of regulators. Several companies have been investigated and fined for hiring family members of foreign officials in countries where they do business. It isn’t always apparent, but watching over hiring processes in foreign divisions is critical.

Even in the normal course of business, your employees can inadvertently pay for a meal or give tickets to sporting events as gifts to foreign officials or their close associates. It pays to be extremely careful with T&E spend in foreign countries, especially when it comes to sales and other client-facing personnel. In many cases, your employees may not even realize the person they’re entertaining is considered a foreign official under the law. They may invite a client or partner in the healthcare industry to dinner, not realizing that healthcare is government-owned or -subsidized, and the dinner guest may be considered a foreign official.

Learn how to face three challenges when it comes to your business spend: spend leakage, non-compliance, and inefficient process.

Learn how Intuit is able to audit 100% of spend with artificial intelligence.

Calculate your ROI on auditing 100 percent of expenses and invoices, prior to payment, with artificial intelligence. 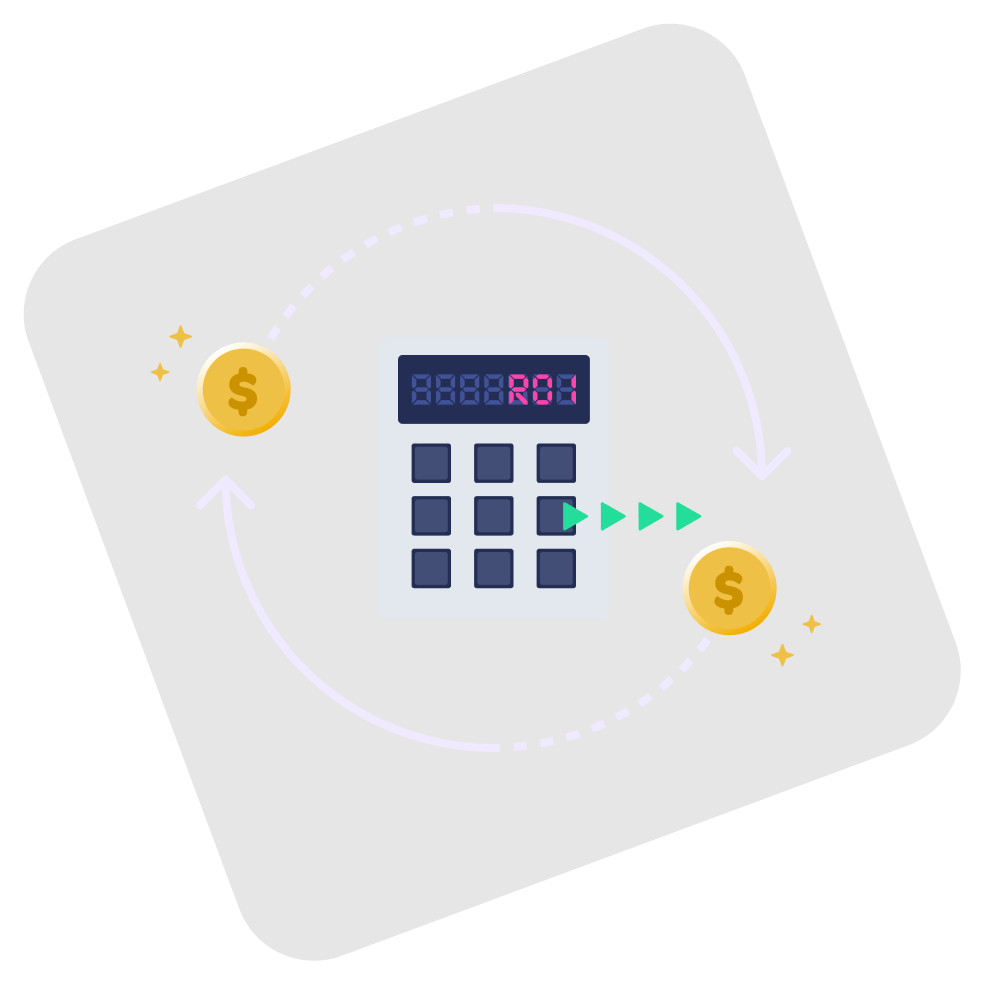